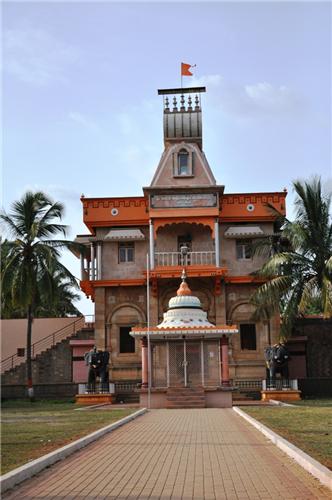 Incredible India is full of unexplored areas and territories with many places still not popular on the tourist map like metro cities. Dharwad, situated in Karnataka, India is a district and a municipal division with Hubli district which is an agglomeration of two zones. Dharwad, located on National Highway 4 connects Bangalore in Karnataka with Pune in Maharashtra.

The tranquil city of Dharwad - Hubli under Dharwad - Hubli Municipal Corporation since 1961 has quite a historical lineage transporting back to Hoysala era with immense effect on Indian classical dance and enculturation. Dharwad literally means a resting place after a tenacious journey or a dwelling place. Dharwad is derived from Sanskrit phrase ‘Dwarawata’ signifying entrance or door to a town and hence this territory acted as an entryway for travellers between the western Mountains Malenaadu and the plains Bayalu Seeme.

Dharwad has quite an interesting history as there are several possibilities regarding its name being derived from King Dharav who ruled in the reign of Vijayanagara during 1403 as well as scriptures indicating Dharwad as Kampana Sthana to engraved letters found in relics like Durga Devi Temple and Hanuman Temple in neighbouring villages dating back to 12th century bearing the name of the district.

Dharwad was ruled by quite a few kings and exchanged handovers several time beginning with Bhaskara Deva, a Chalukya King in 12th Century after which it was acquired by the Bahamanj Sultanate in 14th Century and affixed to Hindu empire of Vijayanagar. Post 1565, since the defeat of Vijayanagar King Dhar Rao at Talikot, Dharwad became a free stat until 1573 when it was acquired by Adil Shah of Bijapur who built a fort thereupon bringing the wrath of rulers who attacked and acquired this zone, namely Shivaji, Emperor Aurangzeb and his son, Peshwa Balaji Rao, Tipu Sultan, Hyder Ali and finally the British East India Company.

Dharwad played a significant role in fuelling and uniting the Kannada speaking areas to fight for a state which eventually resulted in the formation of Karnataka since 19th Century and during this phase the British established several English medium schools in the area since 1848 followed by a railway station established in 1888. Post independence with reorganization of states, Dharwad was incorporated with Mysore in 1972 and became part of Karnataka and it houses Karnataka University and University of Agricultural Sciences along with several renowned educational institutions. 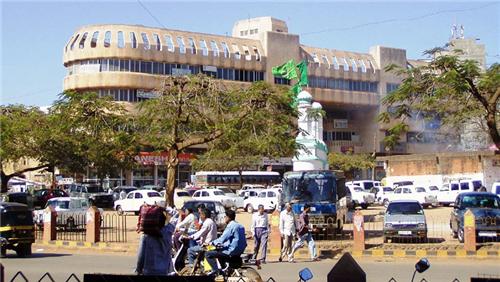 the close proximity of Dharwad from Pune and Bangalore, makes it a good business centre

Dharwad’s close proximity to Bangalore in Karnataka which lies 425 kilometres north- west of the city and Pune in Maharashtra makes it an access point to both states. With industries on the fringes of the city, Dharwad is fast developing into a commercial hub. An amalgam of rocky terrains of Western Ghats and plains of Deccan, Dharwad has quite a few natural and man -made lakes namely, Sadhankeri, Navalur, Kelgeri, Nuggikeri and Hosayallapur, Karnataka University’s Botanical garden with plenty flora and fauna and a sanctuary is a must watch in this zone.

Dharwad’s climate makes it an ideal holiday destination and its agriculture base with its famous hybrid cotton and industrial development and IT zones are both thriving. With an edge in Classical Hindu dance forms, Dharwad is a renowned tourist spot  and religious sites in Karnataka with tourist hotspots Chandramouleswara Temple, Unkal Lake, Nrupatunga Hill, Indira Glass House Garden, Dharwad Regional Science Centre Museum and Banshankari Temple.

Dharwad Hubli is well connected with major cities and neighbouring states in India via rail, road and air.