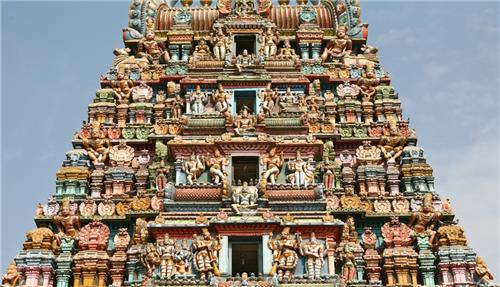 Dharwad has been the seat of classical music and academic excellence and achiever of fame for producing many a knowledgeable persona and music maestros. This significant accomplishment resides in Dharwad’s exquisite culture of Hindustani classical music and also striving for educational success. Lawyers, professionals, musicians, singers; Dharwad has rendered all kinds of expertise in every possible field. Famous for housing the Kirana Gharana, Dharwad is acclaimed for being the training ground of musicians and classical singers like Basvaraj Rajguru, Sawai Gandharva, Pandit Bhimsen Joshi, theatre personalities like Girish Karnad, writers like Kirtinath Kurtakoti, eminent legal personalities like J.B.S Patil, I.PS. Officers, journalists and the list continue.

Dharwad district in Karnataka is primarily a Hindu town with the percentage of Hindus being 68 who constituting the majority and there are innumerable temples in and around Dharwad since 11th and 12th centuries as Dharwad was mostly ruled by Hindu rulers although Mughals have also ruled over this town due to which Muslims constitute 26% of the population and there are a few mosques scattered in and around Dharwad. Christians also comprise 5.6% of the mixed population in Dharwad although they are a minority in this region yet there are some beautiful churches in Dharwad-Hubli district which were created centuries ago. Buddhists and Sikh communities comprise 0.4% of the population in Dharwad.

Dance and Music in Dharwad 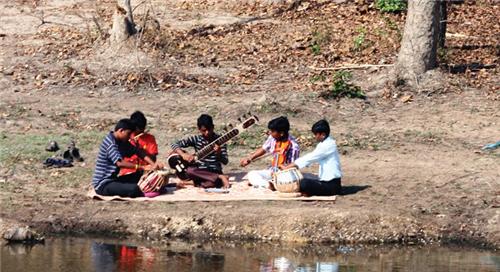 Kannada is the local language spoken in Dharwad and is known as Dharwad Kannada. Dharwad has been the base of igniting the Kannada language movement as a result of which Karnataka was created. Marathi is also spoken in the region as Dharwad is closely connected with the borders of Maharashtra.

Although Dharwad is fast developing into a commercial and industrial belt, yet the rural folks still wear local headdress called Pheta which is in the shape of a turban. A few rural men also wear caps and the traditional attire is Saree for women and Lungi for men. Yet Dharwad is becoming cosmopolitan rapidly, local cultures need to be preserved in face of urbanization.