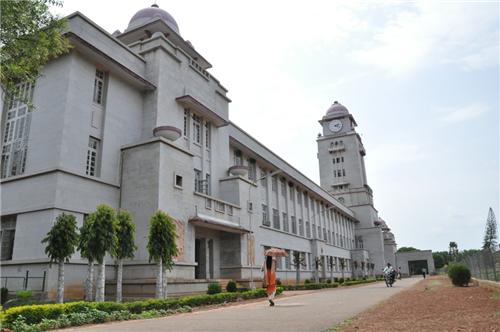 Dharwad district and town is located in the state of Karnataka and the administrative headquarters of Dharwad municipality along with several educational institutions and home to Karnataka University. Dharwad at present is manned and supervised by Hubli-Dharwad Municipal Corporation. Dharwad as a district is further sub divided into 5 talukas namely Dharwad, Hubli, Kalghatgi, Navalgund and Kundgol. At present Dharwad district is administered by Hubli-Dharwad Municipal Corporation (HDMC) formed in 1962 post merger of Hubli into Dharwad district in 1961. Previously both the towns had separate administrative authorities; Dharwad Municipal Council established in 1856 on 1st January and functioning since then while Hubli was managed by Hubli Municipal Council in 1855 on 15th of August operative under the Government of India Act 1850.

Combining the twin cities; Hubli a commercial and industrial hub and Dharwad an academic and cultural hub and the HDMC is the second largest Municipal Corporation in Karnataka after Bangalore. Administering an area of 202.3 square kilometres divided into 67 wards or blocks, Hubli-Dharwad Municipal Corporation with 67 members in the Council along with the Commissioner is in charge of several departments like sanitation, health, public works, tax, planning and so on.