* In case of any delay in receiving the OTP, you may verify it later. Please proceed without verification.

Dharwad’s name is quite fascinating as it literally translates into resting place or dwelling for travelers who use to seek a refuge at this region that served as an entryway between the plains of Deccan and Western Ghats. Dwarawata, the Sanskrit word from which Dharwad derives its name means door or an entryway to a town or city. However there has been contention and contradiction regarding many names given to Dharwad from which any one conclusion will lead to further doubts. Yet Dharwad has been a historic site being ruled by several rulers and dynasties over a period of 900 years roughly since its birth.

It is believed that ancient rulers like Badamis, Rastrakutas, Chalukyas, Vijayanagar, Peshwas, and Adilshahis have dominated Dharwad along with inhabitants who settled here since Paleolithic period. The British East India Company also made this area their base and set up several factories during their reign. 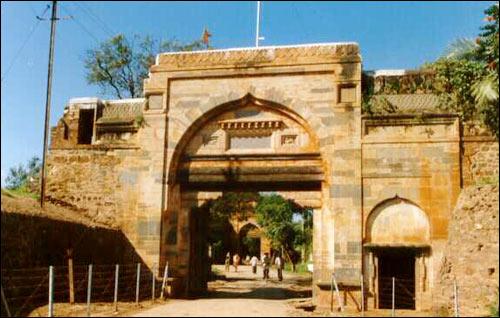 Dharwad has been the seat of control for may rulers and clans, even the Britishers made it their base
Commencing with the rule of King Dharav in 1403, Dharwad acquired its name around 12th century, evidence of which are scattered around the place in engravings found in the relics and shrines. 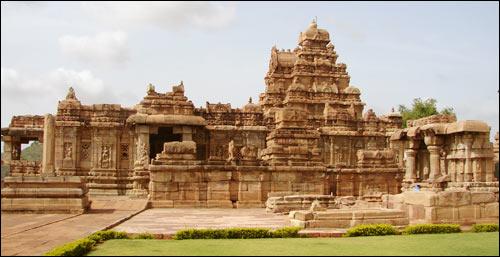 King Dharav's Palace
Following King Dharav’s rule, Dharwad was acquired by Bahamani Sultanate and placed with Vijayanagar kingdom and it is also believed that Dharwad fort was built around that time in 14th century. 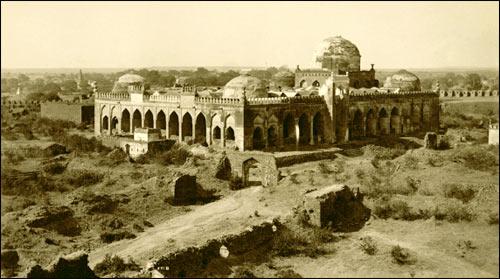 The Vijaynagar Kingdom headquarters in Dharwad
Adil Shah, Sultan of Bijapur attacked and annexed Dharwad in 1573 prior to which Dhar Rao, king of Vijayanagar dynasty was defeated in the battle of Talikot in 1565. 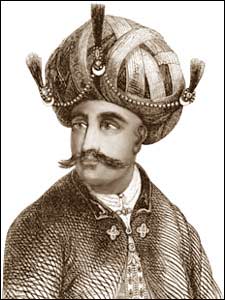 Adil Shah, King of Bijapur
Mughal Emperor Aurangzeb captured Dharwad in 1685 after which in 1774 it was recaptured by Haider Ali of Mysore followed by the acquisition of the fort by Marathas in 1791. 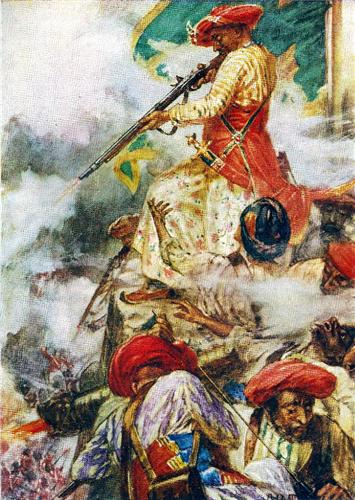 Dharwad was a major location for controlling entire South India, and thus saw a lot of wars
In 1818, British East India Company annexed Dharwad and incorporated it within its ambit. The British inaugurated several English and Missionary schools in Dharwad from 1848 to 1867. They also constructed a railway station in the area around 1888. 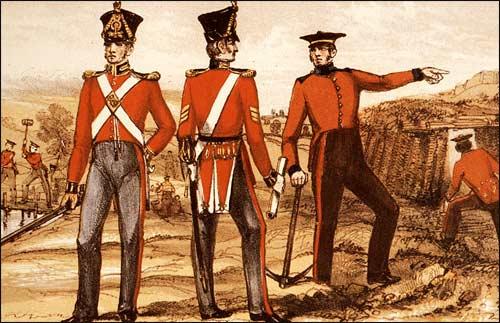 In 1961 Dharwad and Hubli district in Karnataka were merged to form Hubli-Dharwad Municipal Corporation and function as municipality. Post independence, in 1956 Dharwad along with other Kannada speaking provinces were separated from Bombay and incorporated within Mysore which later was rechristened Karnataka in 1972. 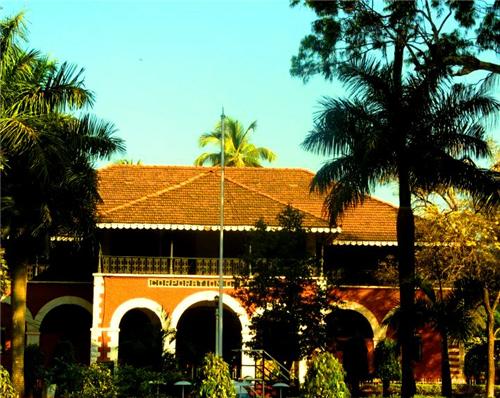 Finally in 2008, a circuit bench of High Court of Karnataka was inaugurated in Dharwad district pertaining to cases in areas of Mumbai and Karnataka.