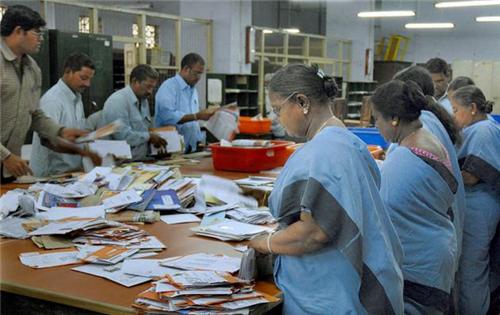 Dharwad-Hubli Municipal Corporation under the guidance of the Commissioner looks after and administers the departments responsible for providing basic amenities to the civic population like Public works department or PWD, fire brigade, water supply, revenue and tax, development and planning, health and sanitation, finance and accounts, HRD, education, electricity and many more.

More information can be accessed about Dharwad-Hubli Municipal Corporation by visiting the official website: www.hdmc.gov.in