Among the rulers who ruled over Dharwad for years and centuries, Chalukyas were most influential during their rule as they erected and established several famous temples in this region. These temples and architectural heritage sites still stand as a witness to the greatness of the rulers. The entire region boasts of housing a lot of temples as religious sites and spots which are mostly visited by tourists and devotees. 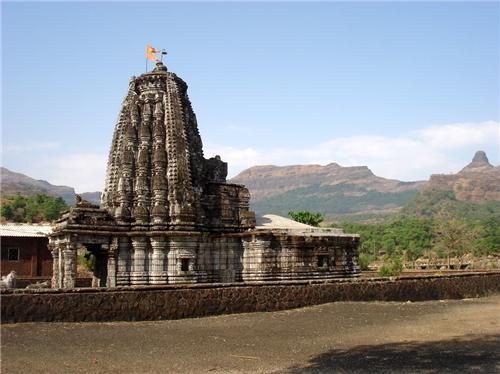 Amruteshwara temple is popular in Dharwad district and attracts a lot of visitors and devotees all year round. Situated in Annigeri of Dharwad district, Amruteshwara temple is around 35 kilometers from Hubli town. Crafted out of soapstone, Amruteshwara temple was erected around the year 1050 in Dravida architectural style. With huge columns and pillars made of Blackstone, this famous temple has been constructed in the Kalyani Chalukya form of art and style. Moreover, 76 pillars form a base of the temple with a roof to support it from above along with figurines of gods, goddess and other mythical figures and engravings on the interior walls of the temple.

The next stop can be at Someshwara temple established by the Chalukyan rulers around 12th century situated on the fringes of Dharwad and flanked by beautiful greenery, scenic landscape and hills, lakes and ponds. Housing deities of Chaturbhuj Ganapati and Mahishsurmardini, Someshwara temple is an ideal tourist destination and a religious spot woven into one along with the source of Shalmala River.

Hanuman temple at Nuggikeri near Dharwad is also visited by tourists and devotees from far away places to offer their prayers to the god especially on Saturdays as it is considered as an auspicious day or Vishesh Divas. The idol in the temple was reinstated by Saint Shri Vyasraj. 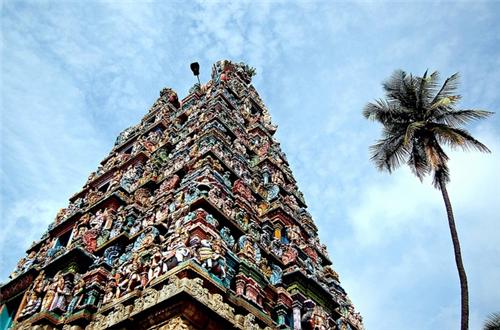 Shambhulingeshwara temple built by the Chalukyas around 11th century at Kundgol Taluka of Dharwad district is an architectural delight with the idols of Lord Shiva and Goddess Parvati being worshipped here. The carvings of the temple exteriors with statues and figurines etched out of stone are amazing. At the entrance a carved lion is an attractive sight to behold.

Mahalaxmi temple situated in Kalghatagi sub division of Dharwad district and off National Highway 63 is also famous for its sculptures and carvings along with the idol of goddess Laxmi being worshiped as a deity here. Tourists and visitors throng the temple all around the year to capture the beauty and offer their prayers to the revered deity. Gram Devi temple is yet a marvel in Kalghatagi worth visiting.

ISCKON temple at Rayapur in Dharwad district housing deities of lord Krishna and Balram is famous in the region and also for their charitable work. Besides, Siddharoodha Math in Hubli, Sri Murugu Math in Dharwad, Shankara Math in Dharwad, Moorusavir Math and Tapovan, Basavanna temple are famous religious spots in the Hubli –Dharwad area and feature on the most visited list of tourists in the state of Northern Karnataka.